2022-11-29 MST: A series of earthquakes has occurred in northwestern Alberta. The largest, a M 5.8 earthquake, was preceded by two M 5.2 earthquakes, and followed by several events. Provincial regulator has stated there is currently no evidence that the activity was induced but that further analysis is needed.

Please tell us by filling out our earthquake questionnaire.

All earthquakes of the last 30 days 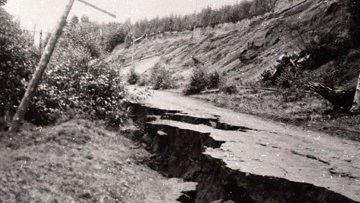 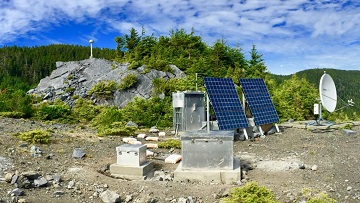 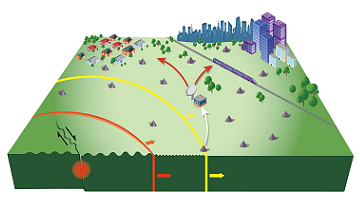 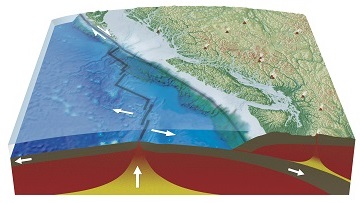